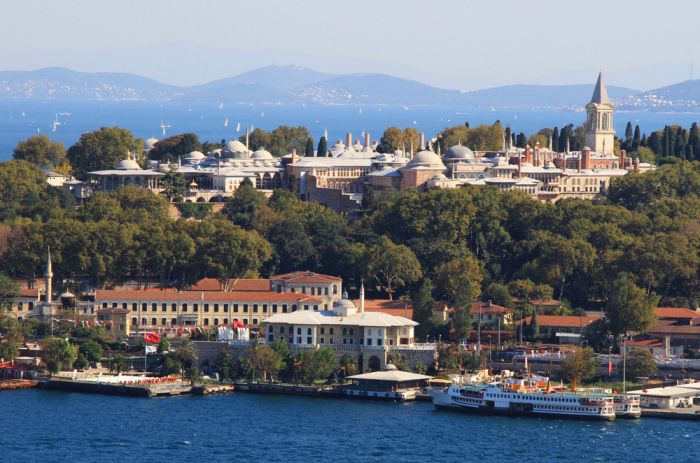 A city that straddles the continents of Europe and Asia and is surrounded by water.

South of the city is the Marmara Sea, and North is the Black Sea - joining these and, at the same time, dividing the city and the two continents is the Bosphorus.

Because of its geographical location and due to its highly sheltered structure, it became the capital for both the Byzantine and Ottoman Empires. The history goes back to 660BC when Greeks first settled. However, in the years following Christ’s birth, the Romans took over and named the settlement Constantinople. In 1453 the Turks captured the area and created the Ottoman period, when many of the famous Palaces and Mosques were constructed.

The largest covered Bazaar in the World is situated in the City and every one of the stallholders believes that they are the No. 1 salesman. A visit to this is always a highlight of time spent in Istanbul

Why is it great for incentives?